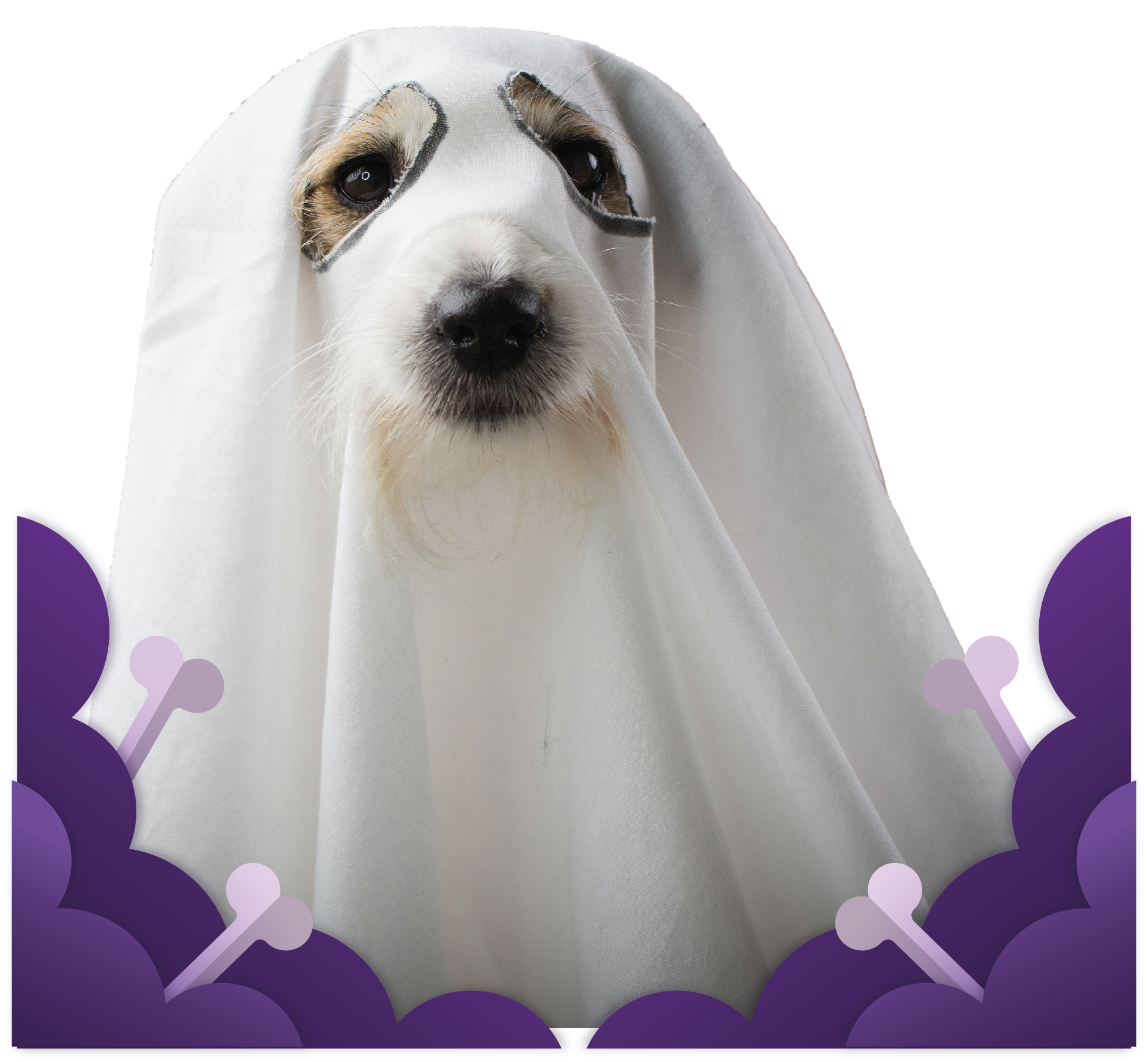 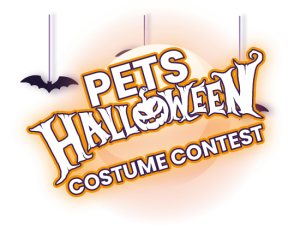 Enter the contest by posting your best Halloween photo of your pets on OUR Facebook by 10/29.

What you could win 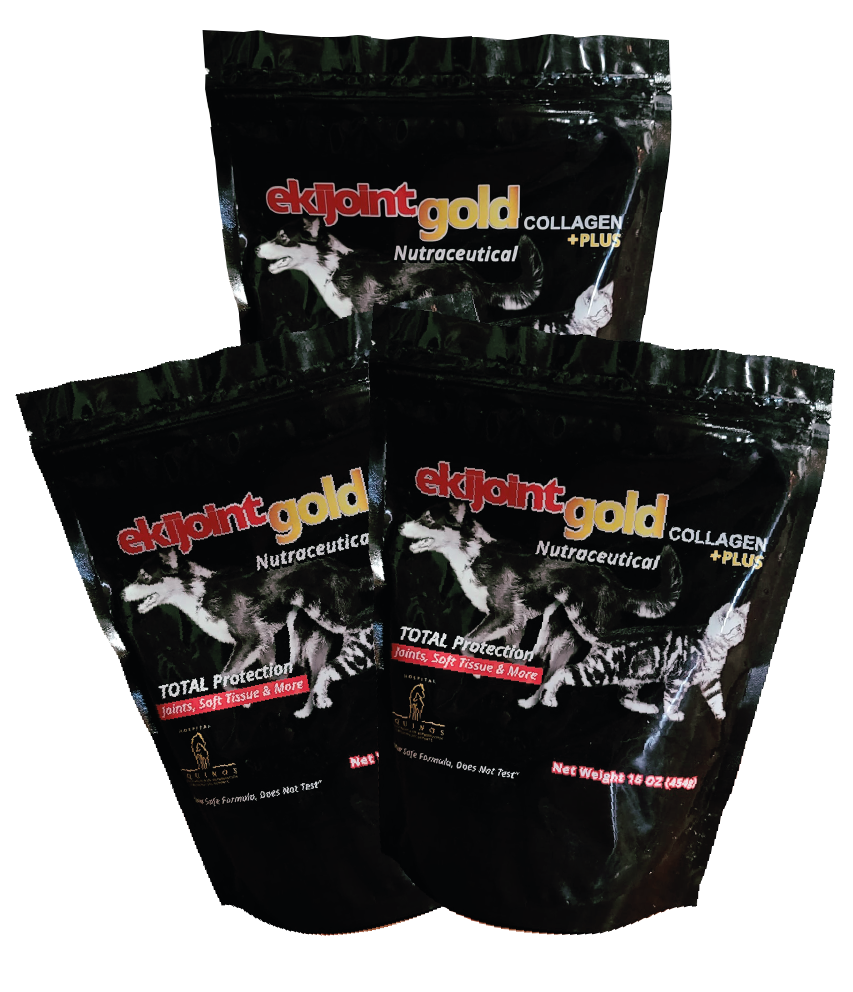 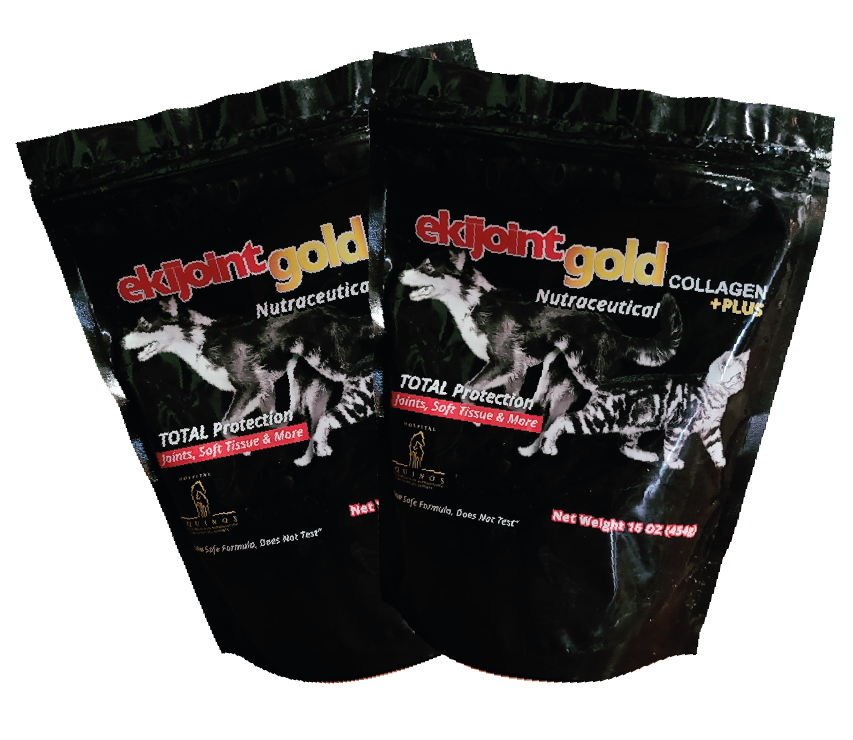 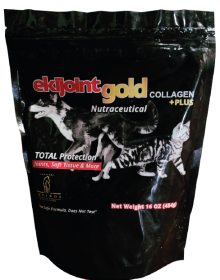 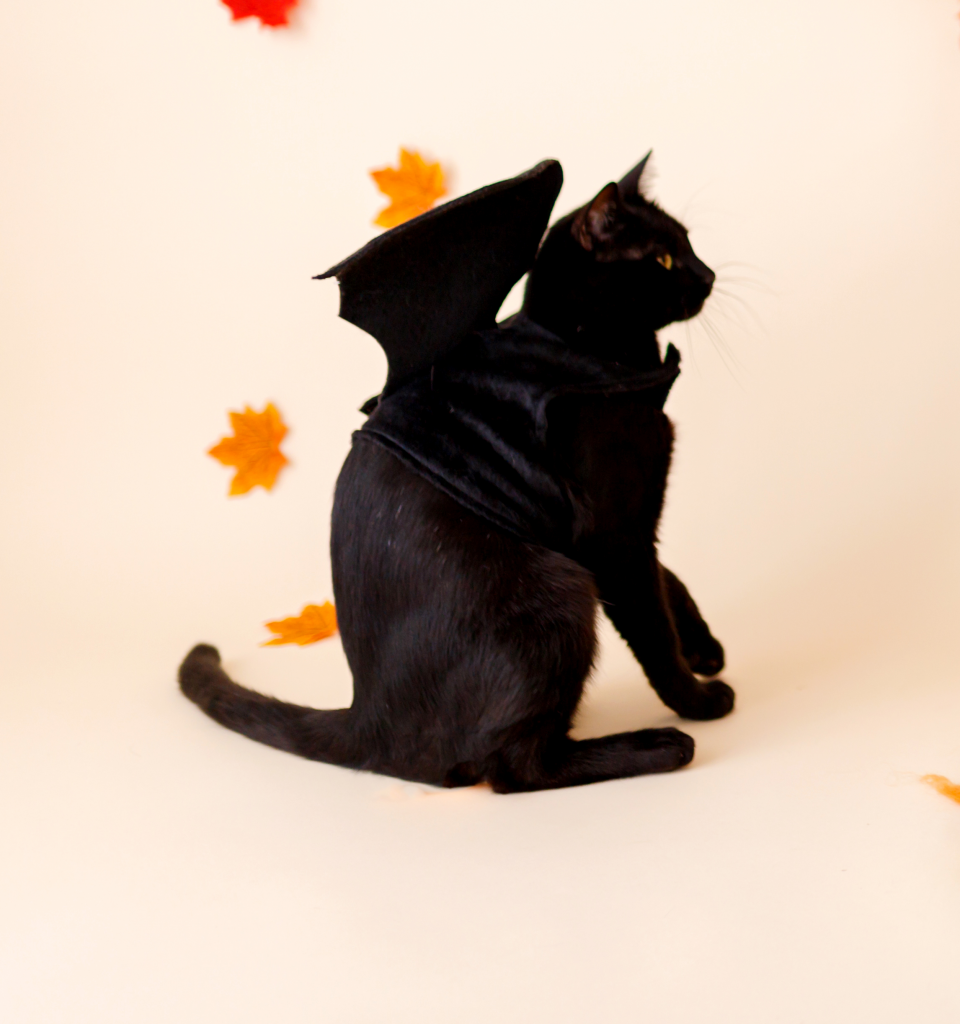 OPEN ONLY TO LEGAL RESIDENTS OF THE 50 UNITED STATES WHO ARE 18 YEARS OF AGE OR OLDER. NO PURCHASE NECESSARY TO ENTER OR CLAIM PRIZE. A PURCHASE WILL NOT INCREASE YOUR CHANCES OF WINNING.

Only photos uploaded during the Entry Period may be considered valid entries. Adding the hashtags to photos which were uploaded prior to the Entry Period will not be eligible for participation in this Contest (even if such photos are otherwise in compliance with these Official Rules).

Entries must consist of a photo, not a video. Video entries are not eligible. Entries become the property of Sponsor and will not be acknowledged or returned. Use of any automated system to enter as determined by Sponsor in its sole judgment is prohibited and will result in disqualification at Sponsor’s sole discretion. Normal Internet access and usage charges imposed by your online service will apply. If you post updates to or receive updates from your mobile phone, such activity will be subject to the charges pursuant to your mobile service provider’s rate plan. You further understand that by participating in the Contest via mobile phone, if you are a potential winner, the Sponsor may contact you via mobile phone, solely for purposes of Contest administration, which will be subject to the charges pursuant to your mobile service provider’s rate plan. Please consult your mobile service provider for more information. All terms and conditions of Facebook apply. Multiple entrants are not permitted to share the same accounts. In the event of a dispute regarding the identity of the person submitting an Entry, the Entry will be deemed to be submitted by the natural person who is the “authorized account holder” assigned to the account in question. It is your sole responsibility to notify the Sponsor in writing if you change your account(s). Further, note that your Entry will not be considered successfully submitted if your Instagram account settings prevent Sponsor from seeing your Entry (i.e. your account should be set to “public” or a similar setting that will allow Sponsor to see your Entry).

Entries will be reviewed by Sponsor for compliance with the entry parameters set forth, and if accepted, may be re-posted by Sponsor (such re-posting merely indicates that the entry has been preliminarily determined to be eligible under these rules and is not otherwise binding upon Sponsor). Sponsor reserves the right in its sole discretion to decide if any entry is appropriate for posting or publication and may disqualify any entry at any time in the event it is determined, in the Sponsor’s sole discretion that the entry is not appropriate, or, that the contestant has not complied with these Official Rules.

ANY RE-POSTED PHOTO REPRESENTS SOLELY THE VIEWS/OPINIONS OF THE APPLICABLE ENTRANT AND DOES NOT REFLECT THE VIEWS/OPINIONS OF SPONSOR IN ANY MANNER. SPONSOR IS MERELY ENCOURAGING PERSONS TO PROVIDE CONTENT WITH THEIR COSTUMED PET(S) IN A SCENE; AND, SPONSOR DISCLAIMS ANY AND ALL LIABILITY IN CONJUNCTION WITH THE CONTENT OF ANY SUCH PHOTO INCLUDING MONITORING, FILTERING OR MODERATION PHOTOS. SPONSOR WILL NOT EDIT OR MODIFY PHOTOS SUBMITTED FOR THE CONTEST IN CONJUNCTION WITH THE ADMINISTRATION OF THE CONTEST.